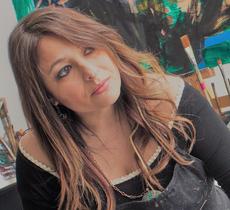 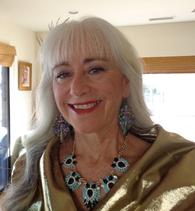 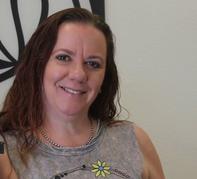 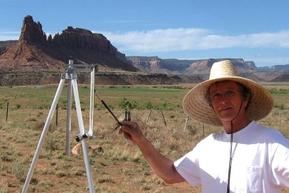 Lanie Galceran is a graduate of Cal State Long Beach with a B.A. in Drawing & Painting. She worked for 10 years as a Production Artist for the Shopper magazine and painted the Award Paintings for the Lompoc Marathon runners. She has shown her artwork in several galleries in Central and Southern CA. Also a writer of poetry, Lanie was presented with the Editor's Choice Award for Outstanding Achievement in Poetry by The National Library of Poetry in 1993 and has recited her poetry in various local venues including Dorland Mt. Arts Colony. In addition, she enjoys photography, hand painting on silk, and the creation of mosaics and stained glass windows.

Charlotte Carpentier is a Certified Zentangle Teacher in Temecula, California. She loves to do lots of things…quilt, knit, and make books and art. She knows that feeding the creative side of your brain is important to staying sane, but we all suffer from self-doubt and overwhelm at times, and that keeps us from being everything we have the potential to be.  Check out her website atwww.charkatscreativeinsanity.comType your paragraph here.

Pierre Mainguene is a Temecula artist painting with oils. He uses the usual subjects for his art: landscapes, still lifes, etc., But he particularly loves following in the footsteps of great masters and getting his inspiration from them. There is nothing like painting a Van Gogh or a Modigliani and being able to admire first-hand the genius of the great master hanging on your own wall. He enjoys doing portraits, but also keeps trying various styles. Art is a constantly evolving activity for Pierre. Trying new and different compositions is what keeps things interesting for him. 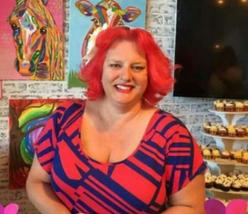 Raised in Southern California, Barbara Perryman’s passion has always been to create and she has sought to develop this passion throughout her life. She feels a certain energy while creating, that fails to come through any other way. When the viewer sees and feels this energy, she knows her work has a living, moving quality. Most of her work is inspired by the human figure in one way or another. Her motivation comes from those images that move her and sometimes from pure emotion. In either case, she seeks to capture her perceptions and their continuous movement. Although painting is her medium of choice, she also explores other mediums such as charcoal, pastel, graphite, and mixed media. She served as President of the Canyon Lake Arts Association in 2015 and 2016. Her exhibitions include several group and solo shows over the past 30 years.

Wendy Hammarstrom has been involved in the art of mandala making since the 1970s when she ran a dance company in Philadelphia and taped mandala designs on the floor.  More recently she has been creating mandala coloring cards for children,  teaching in Escondido elementary schools and other venues, as well as creating on-site installations using rocks she finds locally. Her book Circles of Healing, The Complete Guide to Healing with Massage and Yoga includes her mandala images, and Circles of Healing Book 2 will feature her designs as well as her flower (mandala) photography.

Four of their stories are featured in the anthology 72 Hours of Insanity, Volume 3. He placed 5th out of over 2500 writers in the 2017 NYC Midnight Flash Fiction contest.  In 2018, he had three stories published in the anthology Writings to Stem Your Existential Dread.

LINDA STEWART, Treasurer, has served as a member of the Dorland board since 2012.  Ms. Stewart is a travel and food writer, with memberships in the International Food, Wine, and Travel Writers Association.  As a former resident of the Pacific Northwest, she was an active volunteer and fundraiser for the Parry Center for Children Women's Auxiliary.  While living in the greater Washington, D.C. area, Ms. Stewart was President of the National Guard Bureau OSC, which assists and supports military families and veterans, and provides college scholarships for military dependents. Art (painting and music) has been her avocation and she has been captivated by the inspirational beauty and the enchanting serenity of the Dorland Mountain Arts Colony.

Carol Wiggins- Shiffer began her watercolor journey after retirement and has never stopped painting or looking for great teachers to expand her knowledge. As she and her husband travel around the country in their motor home Carol finds talented artist in virtually every state to paint alongside. She is not afraid to try new watercolor ideas and loves painting people's precious pets. 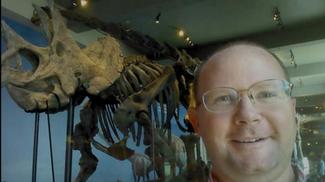 Trond E. Hildahl has two degrees in the social sciences and is thus well prepared for his current profession in IT. He learned to read at age three and has had a book in his hand ever since. Born in Iowa and raised in Maine, he currently lives in Aguanga, California, with his artist wife and their two young boys. Trond’s short story First Date won second place in Running Scared, a 2015 online horror contest. He participated in the 2017 Writer’s Games team competition where his team, The Dark and Stormy Knights, took second place.

Barbara DeMarco-Barrettis founder and host of "Writers on Writing," which airs every Wednesday morning at 9 a.m. PT on KUCI-FM. She's author of the Los Angeles Times bestseller Pen on Fire: A Busy Woman's Guide to Igniting the Writer Within (Harcourt) and has stories in Orange County Noir and USA Noir: Best of the Akashic Noir Series. She's also written essays and articles for the Los Angeles Times, Poets & Writers, The Writer, Writers' Digest, The Authors Guild Bulletin, Orange Coast magazine and more. She teaches an online class for Gotham Writers Workshop, and two private workshops in Southern California where she lives with her husband and son, both musicians, and 13 typewriters, and counting.

Artist Sacha Hope is best known for her bright, cheerful and vibrant paintings. Her color choices and painting styles swing from Pop Art to Abstract to Post-Impressionism.  She is a British born transplant to the USA. Sacha currently resides in the rural high desert of Southern California, with her writer husband and their two young boys. She paints and teaches art lessons in her home studio as well as traveling locally to host paint classes and fundraising events. Sacha continues the fight to keep art in Public Schools, and volunteers much of her spare time to community outreach programs. “I paint, because it lets the sun shine through me!” 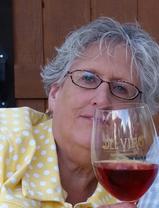 Elissa Lieberman is a San Diego Based painter and owner of the San Diego Art Loft, a teaching studio in San Diego. Elissa received her M.F.A from the Maryland Institute College of Art in 2002. She taught painting, drawing, and design at many colleges and universities as well as local studios and ateliers. Elissa managed the Art School for the San Diego Museum of Art in 2007/2008. Elissa opened the San Diego Art loft in 2015. A solo project, it was nominated in the top 5 art schools in San Diego by San Diego City Beat Magazine. Elissa’s paintings and drawings are loosely autobiographical. Her writing practice informs contemporary narratives and portraiture that offer her a subject matter that connects deeply with viewers. 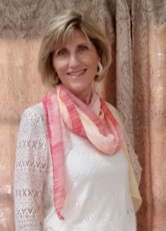 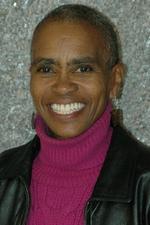 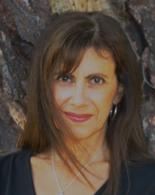 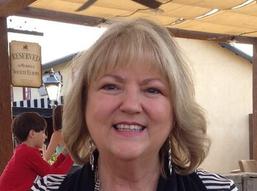 When you see a photograph, you are looking through the eyes of the artist at a singular place and time.  Never to be exactly duplicated again.John Mazurek brings you the world through his eyes as you share the joy of nature, the treasure of a new location or the delight of a unique face. He began as a photographer as a young teen with his first 35mm camera. He learned the hidden secrets of the darkroom as the first image developed before him. After many years and thousands of images, he found a new way to express his art. The power of the computer finally balanced the capacity of film to accurately capture an image. Digital photography allows John the immediacy of the Polaroid and control and versatility unknown in traditional film technologies. Finally, with Photoshop he has a virtual "darkroom" to compose photos and create a final work of art. Digital photography has renewed this old photographer’s passion for his work and added years of enjoyment to his craft. 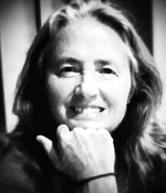 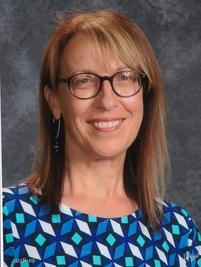