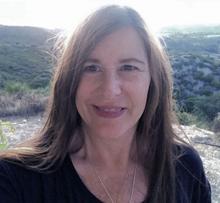 Kristen Fogle has been the Executive Director of San Diego Writers, Ink, a literary writers hub, since 2013. She is a former magazine writer, playwright, performer, producer, director, and author. An instructor for over a decade, this past year she taught with the San Diego Brain Injury Foundation, Liberty School San Diego, Wounded Warriors Project, ZACH Theater, the La Jolla Playhouse, Inked Voices, and for Writers, Ink. "Dare to Write..." her craft writing/prompt book came out in 2019. She has a M.A. in Rhetoric and Writing from San Diego State University. 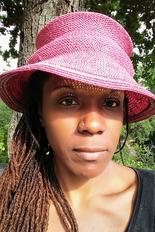 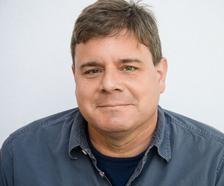 Chris Bray is a historian and former newspaper reporter. He has a PhD in history from UCLA, and has written as a freelancer for Bookforum, the Washington Post, the Chronicle of Higher Education, the Wall Street Journal, and many others. He is the author of a 2016 history of the American military justice system, "Court-Martial: How Military Justice Has Shaped America from the Revolution to 9/11 and Beyond," published by W.W. Norton. 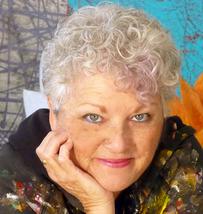 Nancy K. Fishman is a fiction writer pursuing an MFA in Creative Writing at San Francisco State. She is working on a novel, Lakeview, set in 1961 in a home for unwed pregnant Jewish women on Staten Island. She graduated from UW-Madison with a degree in English with an Emphasis on Creative Writing. She has been a resident at Starry Night Retreat (NM), Wellstone Center in the Redwoods (CA), and Write On, Door County (WI). She was in the writers’ pool at Playground, 2015-2019; her short play, Pageant, was produced as part of Monday Night Playground at Berkeley Repertory Theatre. 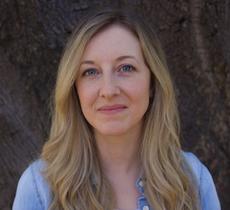 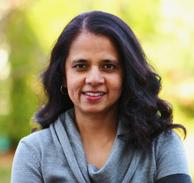 Angela Morales is the author of THE GIRLS IN MY TOWN, essay, and winner of the River Teeth Nonfiction Prize and the PEN Diamonstein Spielvogel Award for the Art of the Essay. Her work has appeared in Best American Essays and other publications. She is working on a second collection and a memoir. Currently she teaches English at Glendale College and lives in Pasadena, CA. 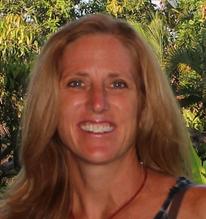 Jen Wyrauch Edson received her MFA from Antioch University Los Angeles in 2007. She writes fiction and poetry. She has taught English, ESL, and Conversation and Culture classes with the Tustin Unified School District and at UCI for over two decades, and ran the Poetry Slam Team at Beckman High School for many years. She was a judge at the International Poetry Slam at Berkeley in 2004. Currently, Jen teaches GED and High School Diploma classes for adults at the Tustin Adult School. She enjoys supporting dog rescue and spending time with her husband and grandchildren in Dana Point California.

L.C. Bray is the owner/publisher of a popular community news website in Santa Barbara, CA. Her day, and often night, is devoted to the never-ending cycle of local news keeping her readers updated, informed, and entertained. She's contributed to other publications including Authentic Luxury Travel and LGBTQ-focused pieces for Curve Magazine and A Family Co. She's currently working on her debut creative nonfiction novel that focuses on uncovering family secrets, including her own. She lives in Santa Barbara with her wife and a small black cat, who technically belongs to the neighbor.

Monica J. Brown is an interdisciplinary artist exploring the intersections between visual art, sound, movement, poetry, prose and performance. Her visual art has been exhibited widely throughout Chicago, including the DuSable Museum, the Museum of Science and Industry, and the Hyde Park Art Center. She has also exhibited nationally and internationally including Juijiang University in Jiujiang, China. She created two murals with the Hubbard Street Mural Project in Chicago, and her artwork was published in Woman Made Gallery's Her Mark: a journal of art + poetry 2009. She has been the recipient of the Weisman Award, the City of Chicago DCASE Grant and Illinois Arts Council's Grants. Monica has performed at the Museum of Contemporary Art, Chicago; Prop Theatre in Chicago; and the Bucktown Center for the Arts in Davenport, IA.

Tesia Blackburn is an artist, author and teacher in San Francisco and Los Angeles. She has been a working artist for over 30 years. In 2014 her first book "Acrylic Painting with Passion" was published by Northlight Books. “It’s Only Painting” and It’s Only Painting - The Maker’s Book” were published in 2018. Her artwork is published by Wendover Art and hangs in hotels, hospitals, and offices worldwide. Her original paintings are collected both locally and internationally with patrons as far away as Tokyo. She received her BFA from the Academy of Art in San Francisco, studied lithography at the San Francisco Art Institute and received her Master's of Art from John F. Kennedy University in Orinda, California.

Christie Abel is an artist by trade and a humanitarian at heart. She is a graphic artist, exhibited photographer, sculptor, project manager and teacher. In 2006, she was awarded a scholarship to Penland’s School of Craft and Design and 7 years later, she launched Laughing Hands Studios. Her ultimate desire is to spread hope, inspiration, joy and a sense of worthiness to all of humanity. Christie believes we each have gifts to share and in doing so, we allow our true essence to shine, communities to thrive and a world to unite … as One. 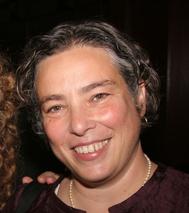 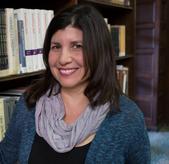 Farah Habib was born in Karachi, Pakistan, grew up in the west, but considers home that space between cultures: eastern and western, religious and secular, conservative and liberal. After graduating with a journalism degree, she worked for a USA Today affiliate where she was recognized for her reporting on migrant workers. She earned her master's degree in English and writes creatively about the struggles of being a Pakistani, Muslim American in a post 9/11 world. Her day-to-day work focuses on inculcating a love for literature in her students while her creative writing captures the lived experiences of the hybrid self. 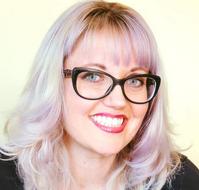