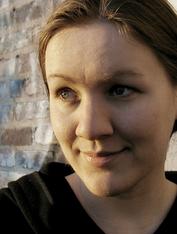 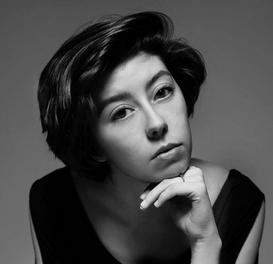 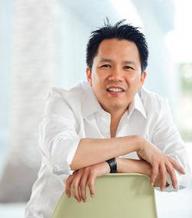 Shannon Fandler is a writer based in the Philadelphia area. Her work has most recently appeared in The Rumpus, Catapult, Vela, and Apiary, among other publications. Shannon was a 2017 Edward F. Albee fellow. She is a graduate of the MFA in Creative Nonfiction program at Rutgers University - Camden.

Elizabeth Withstandley is from Cape Cod, Massachusetts. She lives and works in Los Angeles, California. She is one of the co-founders of Locust Projects, a not-for-profit art exhibition space, in Miami, FL. She is multi-disciplinary artists that often works in video installation. Her work is routed in conceptual art that thematically explores identity and individuality. She actively exhibits her own work recent and upcoming shows at AC Institute NY, NY, VisArts Rockville, MD, In-Sonora 11, Madrid, Spain, Exgirlfriend, Berlin, Germany, Govan Project Space, Glasgow, Scotland and BBA Gallery in Berlin, Germany. She is a 2020 AIREE fellow at the Everglades National Park in Florida that is planning on a January 2021 residency. 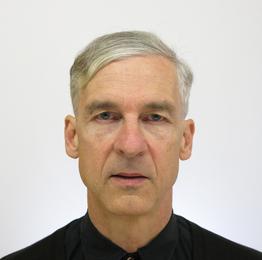 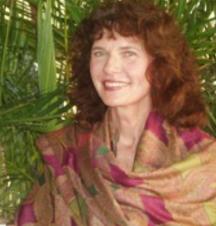 Kala Pierson is a composer and sound artist. Vivid, expressive, and full of bold colors, her music has been performed in more than 30 countries on six continents, widely awarded and commissioned, and published by Universal Edition. Her music's "seductive textures and angular harmonies" (Washington Post) build into "massive chords throwing out a wall of sound, like a modern-day Gabrieli" (San Francisco Classical Voice), and her focus on setting documentary and culturally resonant texts leads to works of "marvellous political power" (Louis Andriessen). She's held season-long composer residencies with American Opera Projects, Tribeca Performing Arts Center, Lower Manhattan Cultural Council, and San Francisco Choral Artists. Her other residencies include Yaddo, MacDowell, Hambidge, I-Park, and the Britten-Pears Foundation. She lives in Philadelphia with her spouses and son.

Janet Stilson writes stories in the grounded sci-fi genre, illuminating conditions that are present in the world today. Her work is often touched with romance and strange mysteries. She’s written several feature films. Among them is JAGUAR TRAIL, which is shot through with a climate change theme. It won the competition for the Writer's Lab for Women, sponsored by Meryl Streep, and was also selected by Stowe Story Labs. Her feature film IMAGINARY CHILDREN is adapted from her own short story of the same name. The short story was recently picked up by the esteemed sci-fi literary magazine, Asimov’s, which is publishing it in 2020. Janet’s novel, THE JUICE, imagines what media companies will be like decades into the future and the people who roam their corridors. The storyline for IMAGINARY CHILDREN also appears in that novel. Janet has studied media companies deeply as a journalist over many years. Her articles have appeared in many fine publications. She lives in New York City’s Harlem neighborhood with her husband and two rambunctious cats

Morgan Stephenson is a photographer based out of Bloomington, Indiana. Morgan works photographically to both examine and critique the social, cultural, and communal expectations placed on young, southern women and its legacy within family generations. She graduated magna cum laude with a B.F.A. in photography from the Memphis College of Art and is currently a candidate for a M.F.A. in studio art from the University of Indiana at Bloomington where she received the Eskanazi School of Art, Architecture, and Design Graduate Fellowship. Her work has been exhibited both nationally and internationally including Manifest Gallery, the Midwest Center for Photography, PhotoPlace Gallery, and the Incheon International Photo and Film Festival in South Korea. 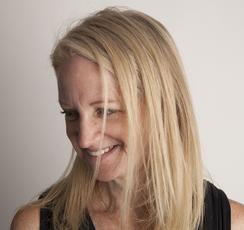 Ky-Phong Tran is a Vietnamese American writer and journalist. At the end of the Vietnam War, his family fled to the United States as refugees, his mother six months pregnant with him at the time. He was raised on the North Side of Long Beach and educated in public school. He has a BA in History and MA in Asian American Studies from UCLA and an MFA in Creative Writing and Writing for the Performing Arts from UC Riverside. He has been awarded fellowships to the writing conferences at Voices of Our Nation, Napa Valley, Squaw Valley, and Bread Loaf. His journalism has received a New California Media award and two New America Media awards. His writing has appeared in the San Francisco Chronicle, the Orange County Register, Hyphen Magazine, Zocalo Public Square, and the anthology Dismantle. He teaches English and Creative Writing at a public arts high school in Southern California 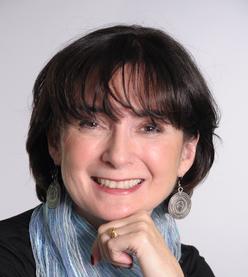 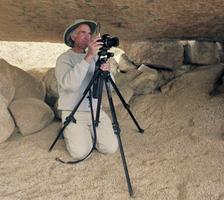 Charles Curtis has pioneered new works for solo cello in collaboration with leading composers of our time. In addition, he has written extensively on the aesthetics of experimental music and issues of realization and performance. He is Distinguished Professor in the Department of Music at UC San Diego, and a sometime composer of original work which he performs himself. His concerts and recordings are acknowledged internationally and written about in journals such as The New Yorker, The New York Times, ArtForum, The Brooklyn Rail and many other publications.

For many years SteveLautermilch has worked in the American deserts and along the Pacific Rim, exploring the sites and landscapes of the first peoples. "Figures for a Family Portrait" (2018) won the Bright Hill Press Poetry Book Award. "Rim" (2010) won the Sow’s Ear Poetry Press Chapbook Award and received the Jean Pedrick Award from the New England Poetry Club. New poems have received first prizes from the W. B. Yeats Society of New York, the Muriel Craft Bailey Award from The Comstock Review, and the Daniel Varoujan Prize from the New England Poetry Club. His photographs have been shown at the Getchell Library Gallery of the University of Nevada, Reno, the Festival Park Gallery on Roanoke Island in Manteo, North Carolina, and appear as covers for Cimarron Review, The Comstock Review, and CrossCurrents.