John Wuchte has been an actor/writer/director/theater creator for more 35 years. He started his acting career in NYC in the 80s and wrote and directed his first play Vivian Vance is Alive and Well in '91. He was Artisitc Director of RAKKA-THAMM!!! theater for 10 years, notable for adapting/staging Greek tragedies outside in Washington Square park. Moving to Los Angeles in 2000 he has been part of Sacred Fools Theater for 20 years. Last year he created Scarlett Fever, a physical theater movement piece that was the hit of the Hollywood Fringe festival. His latest work Housewife 1952 was derailed due to pandemic. 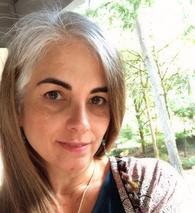 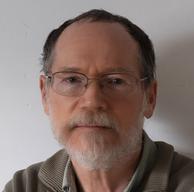 Lynn Mundell’s writing has been published in literary journals including Tin House, The Sun, Booth, and Five Points, and in the W.W. Norton anthology New Micro: Exceptionally Short Fiction. Her work has placed in the Wigleaf Top 50 Very Short Fictions short and long lists between 2017 and 2020, and earned the 2019 Lascaux Prize in Creative Nonfiction. She is co-founder and co-editor of 100 Word Story and co-editor of its anthology, Nothing Short Of. Her chapbook Let Our Bodies Be Returned to Us won the 2021 Yemassee fiction chapbook award and will be published in 2022. 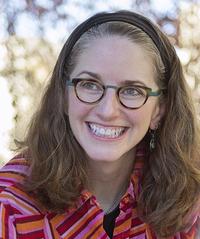 AnnaLeahy is the author of the nonfiction book Tumor and the poetry collections Aperture and Constituents of Matter and the co-author of Generation Space: A Love Story, Conversing with Cancer, and What We Talk about When We Talk about Creative Writing. Her essays have appeared at The Atlantic, Pop Sugar, The Southern Review, The Pinch, and elsewhere and won the top awards from Ninth Letter and Dogwood in 2016. She directs the MFA program at Chapman University, where she edits the international journal TAB and curates the Tabula Poetica reading series. Read Anna's latest book review in Entropy here. 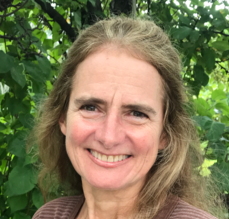 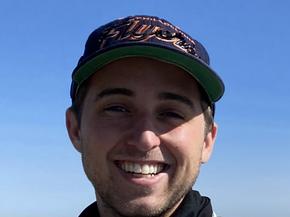 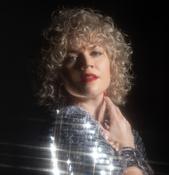 Felistus Chama is a self-taught Zambian Artist who has been drawing and painting professionally for the past 7 years. Her artistic style involves contemporary paintings, sculptures, and digital art. Felistus is an award-winning artist who won the professional award for the 2021 drawing competition held by the European Commission in Zambia. She is currently using her talent to help create awareness on various social issues in Zambia through her affiliation with local and regional organizations. She runs a creative website called youngcreativez.com to create exposure and opportunities for young talented Zambians. 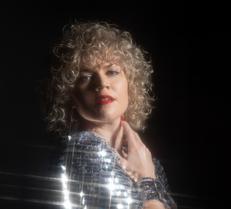 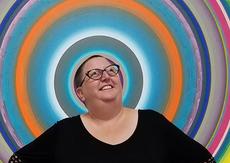 Natasha Harrison uses glass as a medium to express feelings about fear, fragility and intensity present within relationships. She is also the Executive Director of the Norman Bird Sanctuary in Paradise Valley, Middletown, Rhode Island.

Alicia Walter is a composer, vocalist, and performing artist in New York City. Known for her “near-cosmic voice” (WIRED) and “stratosphere of songwriting all her own” (Consequence of Sound), Walter released her debut solo album in September 2021 with art-pop tastemaker label, Sooper Records. Walter rose to acclaim as bandleader of the art-rock outfit, Oshwa. In 2019, Walter performed as a featured solo vocalist with Pacific Northwest Ballet in the world premiere of "The Trees, The Trees." She has been commissioned to write works for ESOPUS Magazine and percussionist Evan Chapman.

Jane McMackin's interest in writing spans decades, starting with journaling in college. She continued to write poems and essays reflecting on nature and life. When perusing her journals at 60, she realized she had some good stories to tell about her life; and that some of these stories could be fodder for a screenplay. Through UCLA Extension, she took courses in screenwriting and earned a Certificate in Feature Film Writing. Not quite satisfied that the screenplay she was writing captured the full meaning of her experiences, she next completed coursework in nonfiction and memoir writing. She has produced a 200+ page manuscript for a memoir. She intends to develop this into a screenplay. 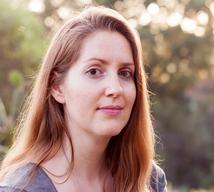 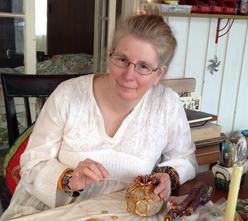 Douglas DeChow is the co-author of Generation Space: A Love Story and The Craft of Librarian Instruction and the co-editor of Intertwingled: The Life and Influence of Ted Nelson. His writing has appeared at The Atlantic, Scientific American, The Post Game, Fifth Wednesday Journal, Curator, and others. He is the Digital Humanities and Science Librarian at Chapman University, the Curator of the Boisjoly Challenger Disaster Collection, and actively involved in the Center for American War Letters.

Matt Lasensky is a design engineer and artist currently living in Claremont, CA. Matt’s passion lies at the intersection of art and science. His fabrication design experience spans from high-end staircases in New York City to live entertainment sets at the Grammy’s and Super Bowl. Matt’s art focuses on mixed media collage because of the freedom it allows to experiment with drawing, painting, printmaking, and other mediums. He views art a way to interpret the world around us and as a form of therapy. Matt studied Industrial Engineering and Studio Arts at The University of Pittsburgh.

Chad Michael Lange is a San Francisco-based fiction writer who holds an MFA in Creative Writing from Saint Mary’s College in Moraga, California. He has received two residencies at The MacDowell Colony, and The Jentel Foundation, The Millay Colony for the Arts, The Ragdale Foundation, Hambidge Center, and Osage Arts Community have also given him fellowships. He has been awarded grants from the California Arts Council and the Squaw Valley Community of Writers. Lange’s short fiction has appeared in Catamaran, fourteen hills, and ZYZZYVA. 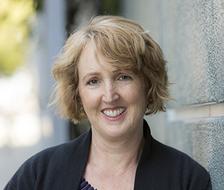 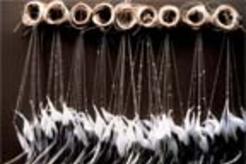 Natalie Hirt is a writer with deep family roots in the Inland Empire, California. She grew up just down the street from the university where she earned an MFA from UC Riverside. She is the 2019 Oregon Literary Arts Fellow for women's fiction. 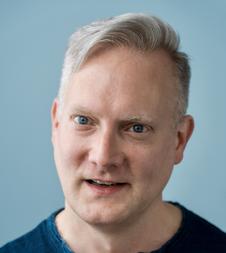 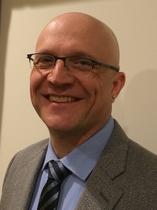 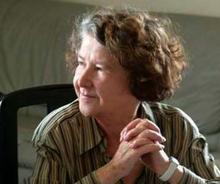 Chris Allen, born in Kingston, New York in 1959. Allen earned a BFA at the University of Minnesota in Printmaking and a Master of Fine Art in Fiber from Cranbrook Academy of Art in Bloomfield Hills, Michigan. A pivotal workshop from Joyce Scott ignited a passion for beadwork. Allen has exhibited for the past 30 years nationally. Allen won a Minneapolis College of Art and Design/McKnight Artists Fellowship in 1999/2000 for her beaded stones and stone textile installations. She currently lives in Rochester, Minnesota with her two adult daughters. She is a self-employed full-time studio artist. 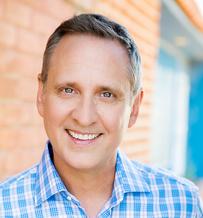 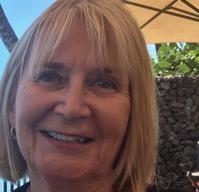